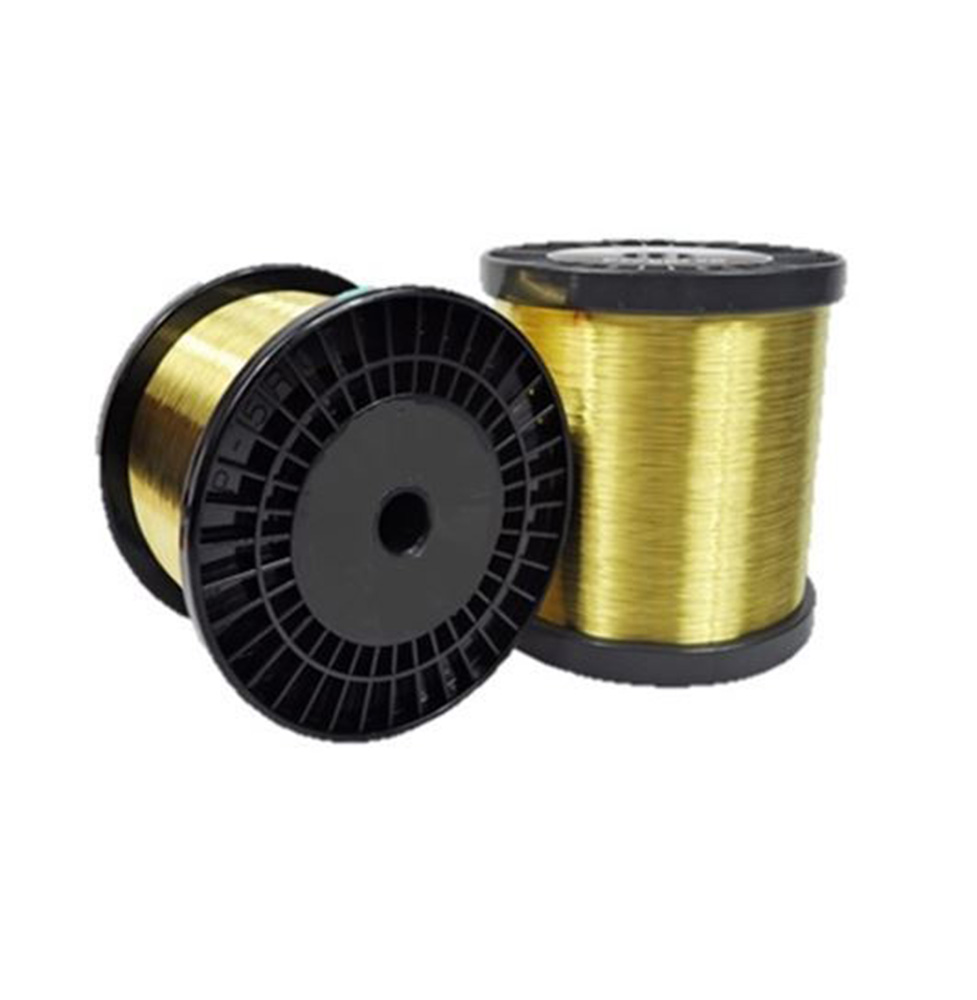 Alloy, metallic substance composed of two or more elements, as either a compound or a solution. The components of alloys are ordinarily themselves metals, though carbon, a nonmetal, is an essential constituent of steel. (Britannica)

Alloys are generally produced by melting the mixture of ingredients. The value of alloys was discovered in ancient times; brass (copper and zinc) and bronze (copper and tin) were especially important. Currently , the most important are the alloy steels, broadly defined as steels containing significant amounts of elements other than iron and carbon.

The main alloying elements for steel are chromium, nickel, manganese, molybdenum, silicon, tungsten, vanadium, and boron. Alloy steels have a wide range of properties, such as hardness, toughness, corrosion resistance, magnetizability, and ductility. Nonferrous alloys, mainly copper–nickel, bronze, and aluminum alloys, are much used in coinage. The difference between an alloying metal and an impurity can be subtle; in aluminum, for example, silicon may be considered an impurity or a valuable component, depending on the application, because silicon adds strength though it reduces corrosion resistance.

The term fusible metals, or fusible alloys, denotes a group of alloys that have melting points below that of tin (232° C, 449° F). Most of these substances are mixtures of metals that by themselves have low melting points, such as tin, bismuth, and lead. Fusible alloys are used as solder, in safety sprinklers that automatically spray out water when the heat of a fire melts the alloy, and in fuses for interrupting an electrical circuit when the current becomes excessive. Read more at https://www.britannica.com/technology/alloy

Contact us for the best wire options for your project.

View all posts by Marilyn → 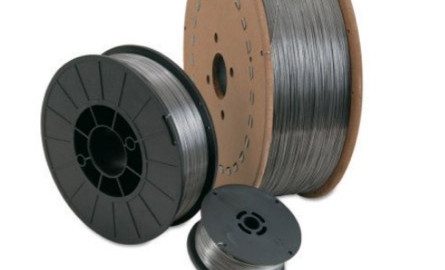 30
Oct,2022
Black Annealed Wire is a carbon steel which is produced through an annealing heat treatment after being drawn to.
Read More 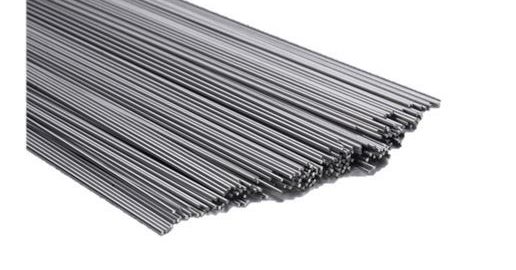 14
Aug,2022
Learn more about welding step one from the following post and the welding steps two, three & four in.
Read More 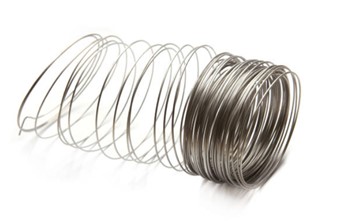 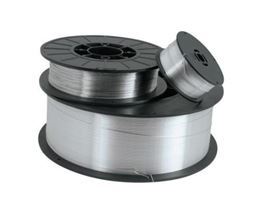 30
Jun,2022
Stainless steel wire is used in various applications in many different industries. One of the many benefits of using stainless.
Read More 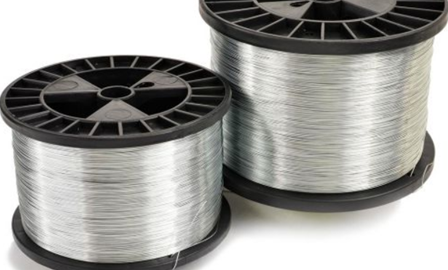 09
Jun,2022
While almost any conductive wire can be used for heating, most metals conduct electricity with great efficiency. This requires.
Read More

05
May,2022
Construction industryAluminum wire is an excellent alternative to copper and is largely used in the manufacture of building wires..
Read More
26
Apr,2022
Aluminum Wire used in aerospace, marine, construction, and automobile industries. It is a heat treatable wrought alloy with intermediate.
Read More